You are here:
Cosmetic Surgery 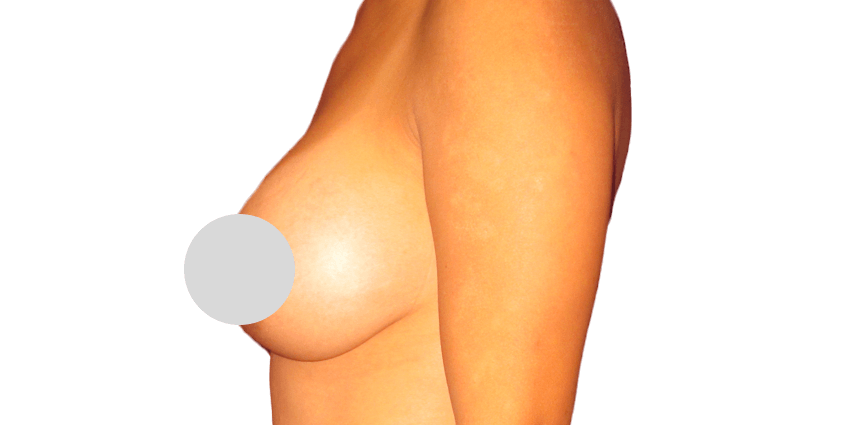 Considering the eyebrows are such a prominent feature, when they look stunning, they can really change your face. Of course, giving them TLC is totally worth it but when you’re filling them out with a pencil, gel, or powder every morning, it’s time-consuming. Not to mention, those Sephora runs aren’t cheap! Thankfully, at Premiere Surgical Arts, we have a semi-permanent, natural-looking solution to thin or sparse brows: eyebrow microblading! Our Houston microblading eyebrows procedure has become extremely popular and it’s because the results are beyond anything you can achieve with a DIY approach or permanent makeup. But is eyebrow microblading safe? It is when you go to a professional like our experienced, eyebrow artist extraordinaire Anna. Today, we’re breaking down the eyebrow microblading process, the benefits, and how we make it safe, so you can avoid microblading regret.

What is Microblading Eyebrows?

Microblading, sometimes called 3D brows, micro pigmentation, or eyebrow embroidery, is a type of tattoo procedure but it differs from permanent makeup. Instead of using a tattoo gun, a microblading technician implants pigment, which has an iron-oxide base, just under the skin with a handheld tool. The tool has a fine blade with micro-needles on it and strokes are made one by one. Because of the type of pigment used, the technique, and the depth, the strokes actually mimic the look of real hairs. While permanent makeup tends to turn an unnatural color as it fades and can make brows look like they were drawn on with a Sharpie, micro-bladed brows have dimension and fade softly and naturally over time.

The Benefits of Eyebrows Microblading Include:

Microblading is safe and when you hear about a microblading disaster, it’s typically because the procedure wasn’t performed by an experienced professional. You should always ask about a technician’s training and experience to ensure they have the skill to do it safely and that they’re following the state’s microblading regulations. It also doesn’t hurt to check out their microblading eyebrows before and after pictures. (You can see Anna’s eyebrow makeovers on Instagram.)

With the proper technique and sterilization, there won’t be scarring and the outcome will be fantastic as long as you’re a good candidate. If you are prone to keloid scarring or you have extremely thin skin, it might not be the right treatment for you. It’s also not recommended for people who are pregnant or diabetic. While an allergic reaction to microblading is rare, if you’ve had a reaction to a tattoo or hair dye in the past, let the technician know. Now, does microblading damage hair follicles? No. The microblading tool doesn’t go deep enough to affect your hair growth. Your eyebrow hairs will continue to do their thing (while looking amazing, of course).

At Premiere Surgical Arts, we always discuss your medical history and assess your skin before performing a treatment so that we know you’re a candidate. We also exceed industry standards when it comes to sterilization and training, so you can rest assured your brows will be in good hands. However, safe and effective eyebrow microblading also requires some pre- and post-care on your end. Before you make a decision, it’s important to see microblading eyebrows before and after photos so you can get an idea of what to expect. Here’s how to avoid microblading regret and make the most out of your session:

Before And After Eyebrow Microblading Instructions:

Now that you know all of the details of the microblading process, are you ready to ditch your daily brow routine for gorgeous, semi-permanent results? We’ve got you covered. Book a consultation for Houston microblading at Premiere Surgical Arts. We’ll give you customized, natural-looking eyebrows that make your features pop.

World-class Cosmetic Procedures At Top-notch Houston Cosmetic Surgery Center
February 1, 2023
Breast Augmentation By The Best Cosmetic Surgeons In Houston
December 26, 2022
Why You Should Go For The Best Cosmetic Surgeon In Houston TX
December 26, 2022
What Is Breast Augmentation By The Best Breast Implant Surgeon In Houston?
November 23, 2022
Who Needs A Breast Lift Houston Procedure, And Why?
November 23, 2022
What Are Breast Implants?
September 27, 2022
Visit Our Shop Now!
About Dr. Jung

Dr. Calvin Jung is a double board certified surgeon and as one of only a handful of surgeons trained in both maxillofacial and cosmetic surgery, Dr. Jung has a unique broad view and understanding of the intersection between aesthetics and function. Read more about Dr. Jung.

Due to overwhelming demand, we are currently not accepting new cosmetic consultations until 2021. We thank you all for the support and we will let you know when we reopen our consultations with Dr. Jung.

If you would like to be put on the waitlist when we reopen consultations, please email consult@premieresurgicalarts.com